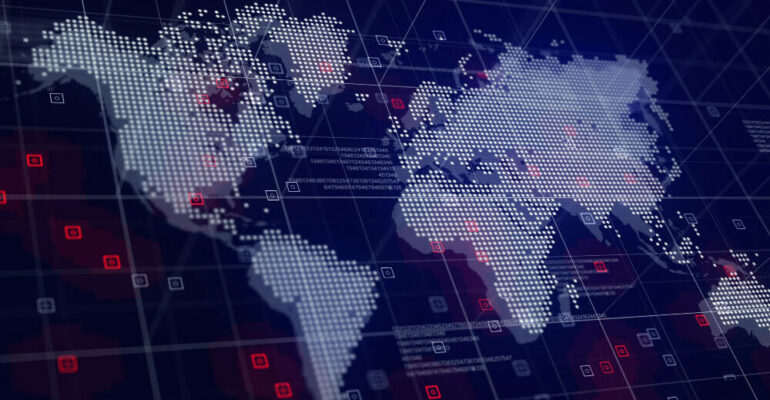 Is data science hard to learn? This is one of those questions that linger in the minds of many who wish to pursue data science but have limited information. Furthermore, they are not sure how to take the first steps, or which languages they will be encounter in data science.

Data science is a technical subject, one whose core units will definitely involve a lot of programming and mathematics. Learning data science means interacting with different programming languages such as Python, R, SQL, Java, etc. It also involves the use of different applications. Still wondering, is data science hard to learn? Read on.

So, what does it take to learn data science? Is Data Science Hard To Learn? What programming languages are used in data science that you must learn to perfect your skills?

Python is the top programming language and the most frequently used in data science. Because of its versatility, accessibility and ease of use, data science is preferred to almost all other languages that data scientists use in their day-to-day work. Python has a rather manageable learning curve. There are lots of resources that you can use as well as videos and free learning guides that are readily available over the Internet.

Other than Python, R was built specifically for data analytics and tends to be a bit more difficult to learn than any other analytics software. Even with more experience in using that data science tools, most data scientists find R a bit unique and foreign at first.

However, R presents every data scientist with an opportunity to use almost all statistical and data visualization applications that they need. This includes advanced plotting, linear regression and neural networks, etc.

You can’t claim to be a data scientist with no knowledge of SQL yet it’s one of the three must-know programming languages for data scientists. SQL is probably the easiest to understand and pick up, and it’s a rather intuitive and quite readable language.

If you are a beginner learning the SQL commands and queries may take you just one to 2-3 weeks. For experienced programmers, learning SQL can be a breeze. Once you have a good grasp of SQL, then you’re good to go in updating, querying, manipulating, and extracting information from structured sets of data, even for large databases.

For more flexibility in your day-to-work life as a data scientist, you need other languages to complement the core languages and allow you to use different applications and create custom solutions.

Because Java has a lengthy syntax, it may prove a bit easier to learn than its forerunner, C++, but more challenging than Python. Even for quick learners, understanding the basic concepts of Java and practically applying these ideas may take more than 1 1/2 months. As a data scientist, knowing Java will allow you to weave data science production codes directly into any existing database.

Scala has another steep learning curve than most common programming languages. It may take you several weeks to understand the language, but it has a large user base, meaning it’s not only useful but also has a good support community for learning.

Julia is a rather new programming language. Because of its lightning-fast performance, readability and simplicity, Julia has made quite an impression for itself. Its application majorly favors computational science and numerical analysis.

Although it has gained popularity quite faster than most other programming languages, that doesn’t necessarily mean that it’s easy to learn. You may find yourself taking a few months to master Julia.

MATLAB is not a favorite of many data professionals, but its contribution to data analytics cannot be ignored. Because of its bias in numerical computing especially for high-level mathematics, MATLAB is applicable in mathematical needs such as matric algebra, Fourier transforms, image processing, etc.

Is data science hard to learn? Yes, but with a spirited resolve, you can join the profession and set yourself ready for the big bucks. Evaluate your desire and get down to study. Join data science communities and groups on social platforms like Facebook, Reddit, etc.

Ready to join data analytics? Sign up for our data science career track training and learn from industry experts in a simple, friendly model.

Learning data science without working on real-world projects makes no sense. At PlumlogixU, you’ll complete at least 2 major capstone projects worthy of your portfolio as a data scientist.

Besides, you’ll work on and complete small projects that reinforce specific technical aspects learned throughout the Bootcamp. These are projects you can show to your future employers soon after graduation.

What Skills Do You Need to Be a Data Scientist According To Data Science Experts?